I was lucky to be able to test out the Fujifilm X-T2 for a trial run in the last 2 months.
It followed me to Paris and China and also managed to take some photos of the MMA with it.

With all the hype and excitement since its announcement a couple of days back, I am sure everyone is
familiar with its capabilities

As with what I did for the Fujifilm Xpro2, this is not a full fledged review of the camera,
but really my experiences with the camera and what I loved about it.

Been using the fuji cameras for some time now, and frankly, I was super excited about the launch of the
X-T2. It retains much of the look and feel of its predecessor, XT1. And the tilt screen is even better in the XT2

And I love the 24 megapixels of the XT2
Even my previous DSLRs dun hit the 24 MP mark
And now with this camera, there is just so much details and so much more allowance for cropping

And same with the XT1, I can send images to my phone via wifi immediately
So it helps alot when I want to upload images on Social Media
( check out my instagram William Chua Photography) for alot of images taken with the Fuji Cameras

Like the Xpro2, it also offers a dual slot For SD cards

Unlike most of the other Camera brands, where new camera often requires new batteries,
the XT2 still use the same batteries as the other Fuji Cameras
Which makes it easy for upgraders from the older cameras.

And the best things is… The battery grip for the XT2 is a good addition to the camera
It does not require the camera battery to be taken out.
Which means that there can be 3 batteries for the camera at any one time ( 1 battery in the camera, and another 2 batteries in the grip)
This is definitely great as my battery life is 3 times longer now.

According to the official release,
The Grip is dust-resistant, water-resistant and capable of operating at temperatures as low as -10°C.
In the Boost mode, multiple batteries can operate at the same time to give a boost to camera performance in continuous shooting,
shooting interval, shutter release time lag and blackout time.
The Vertical Power Booster Grip is an accessory that can maximize the performance of the X-T2, such as extending the duration of 4K video recording to approx. 30 minutes.
However, as I was using a prototype, I did not get to fully experience this aspect of the grip.. so will definitely be looking out for it in the final release.

ALot has been said about the AF performance, and I have to agree that the focussing is indeed much better.

Am I happy with the XT2 ? Definitely Yes !!!!
is there anything that can be better ? of cos ! if only I had my hands on the camera earlier !!! :p
I have much confidence with Fuji cameras and lenses, and i can say most of my work can be shot with Fuji now.. especially with the XT2
I would encourage everyone to try it out.. and hope that you can have as much excitement as me when using the XT2

So how are the images from the camera ?
You can see some of the images below.. 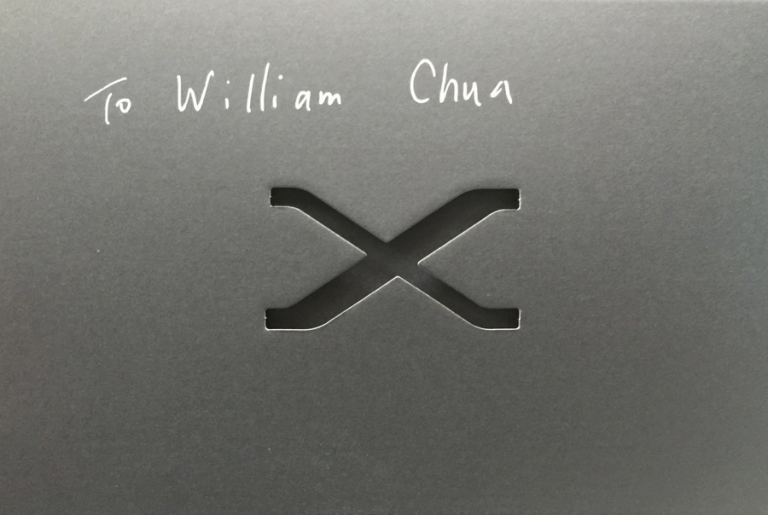 The following images are processed from jpg (i did not managed to convert the raw images as yet)
So can’t comment on the dynamic range of the images in raw
Although it was reported by some users that the raw dynamic range is very very good. 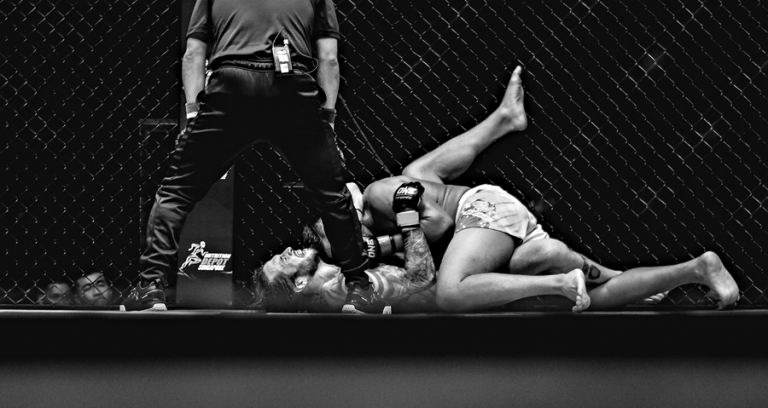 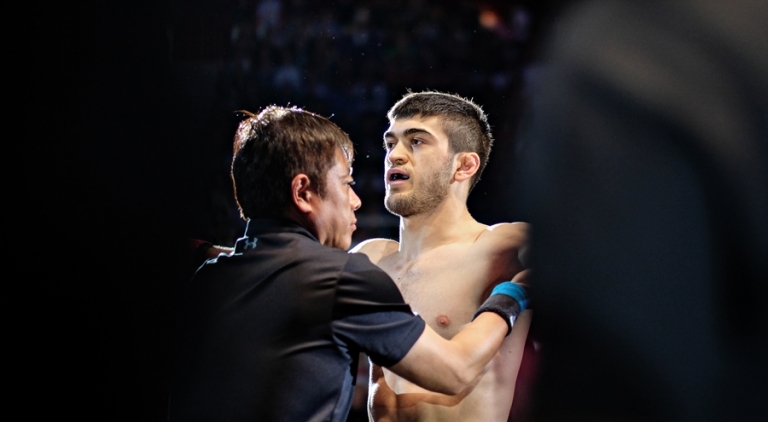 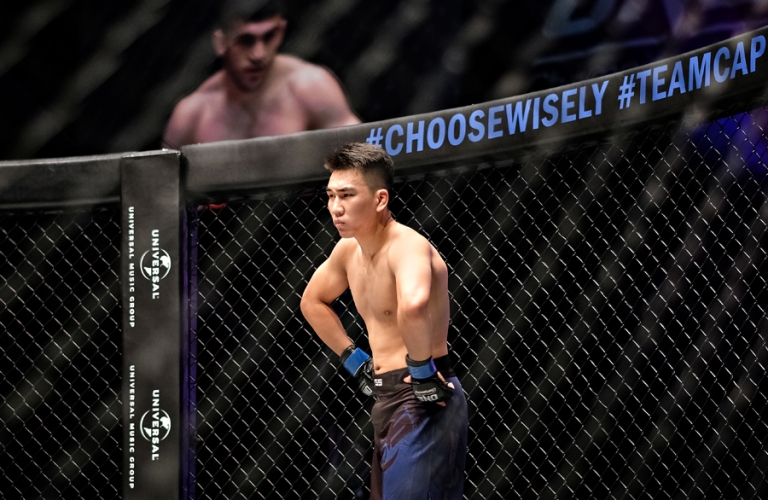 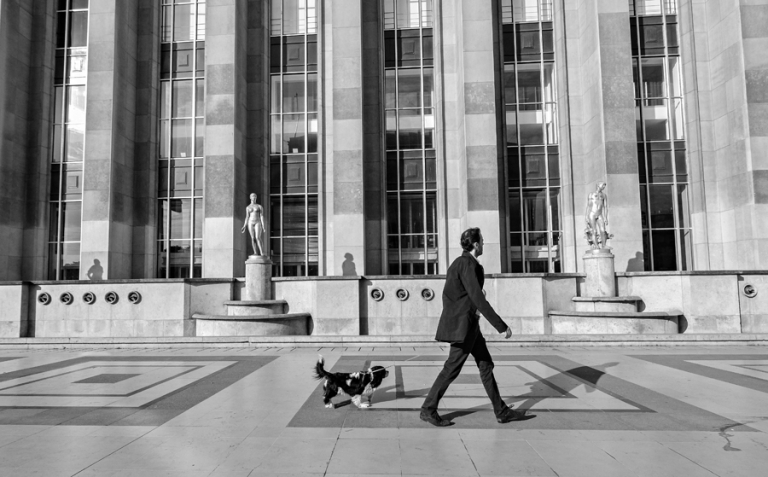 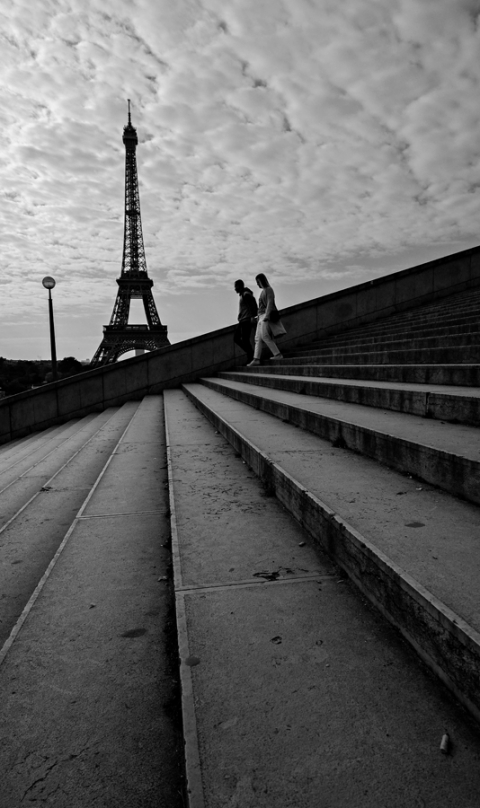 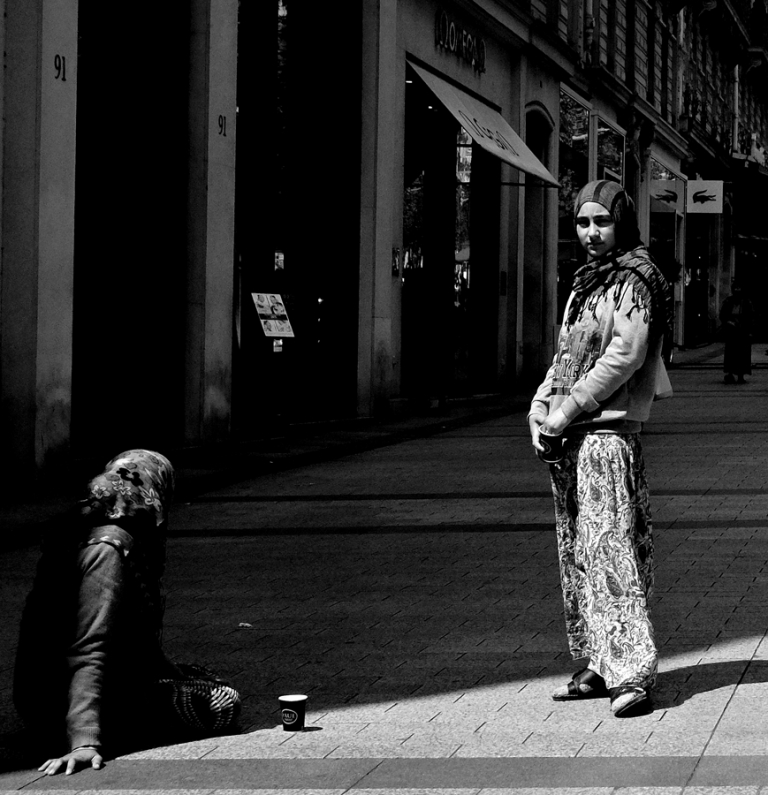 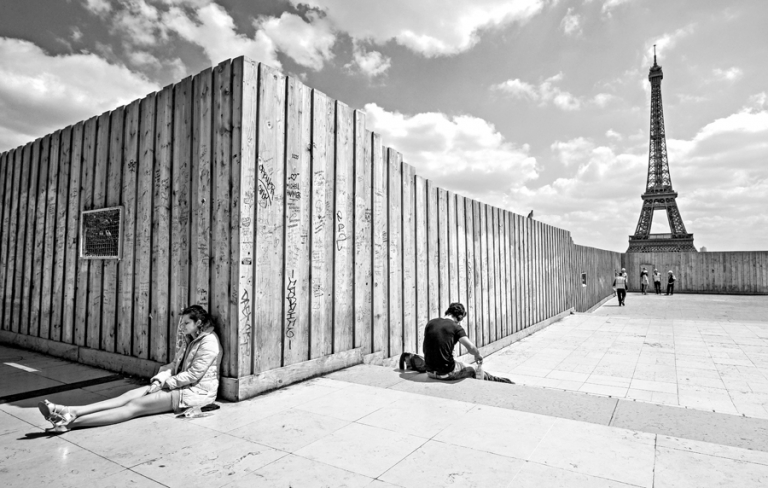 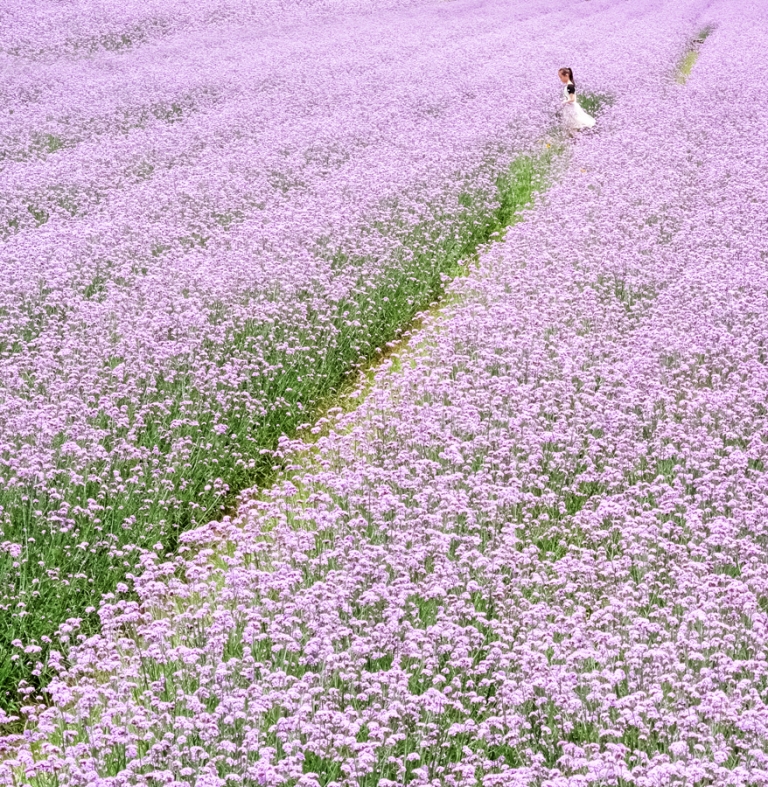 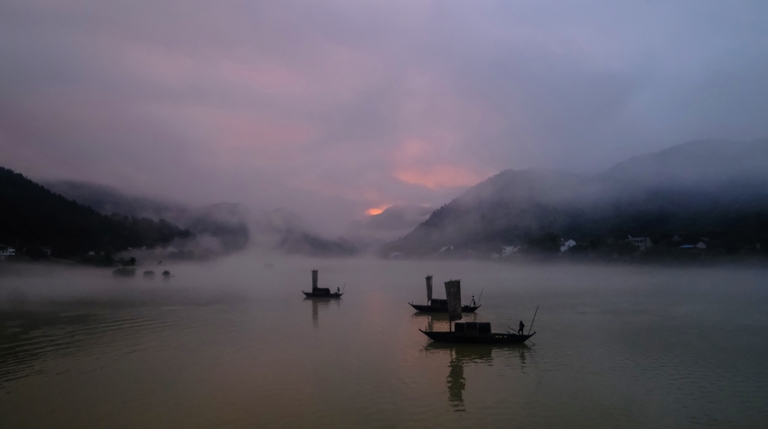 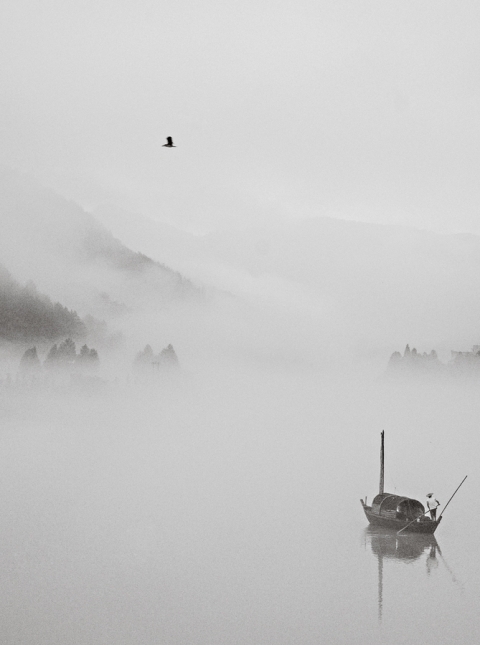 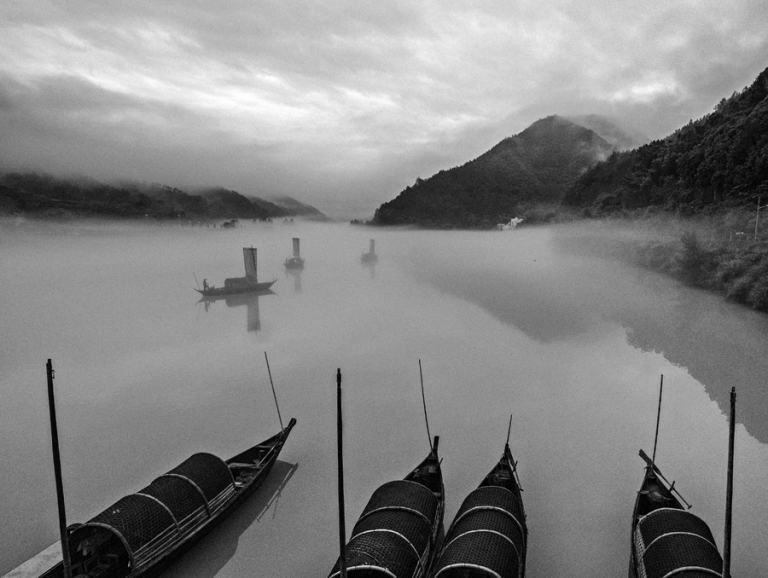