I just got back from conducting another wildlife photography workshop in Kenya
I have been back to Kenya for the umpteenth time, and in recent years have fully converted to Fujifilm cameras.

To this day, there are still people who asked me if Fujifilm Cameras are good enough for wildlife photography
( a professional photographer based in Masai Mara was asking me about it just the other day)
Well.. my answer is a resounding YES !!!

And of cos showing you some images taken just last week

All of us know that the cheetah is the fastest animal in Africa
And they run even faster when they caught a prey with one of their siblings coming after them
This image was taken in that scenario
The first cheetah caught a hare, and its sibling ran after it in the African plains

The tracking was spot on as the cheetahs ran around us.
hand holding the lens was not easy as well..( especially when the vehicle shakes a bit whenever we moved)
but the IS on the lens and the tracking of the XT3 definitely helped alot in getting my images
Keeping both the main cheetah and the hare sharp and focused
It gave me the confidence when taking the images, and i know I did not have to check for sharpness after every shot was taken. 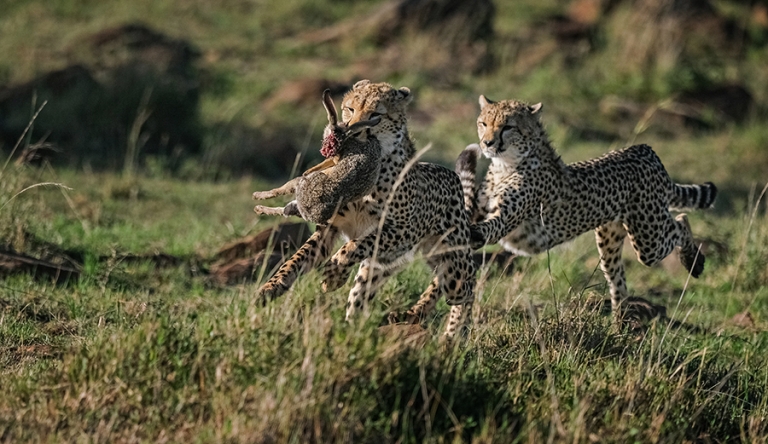 This is a picture of the Lilac Breasted Roller taking off

The tracking is spot on as it takes off..
Capturing every shot of it before it gets out of frame 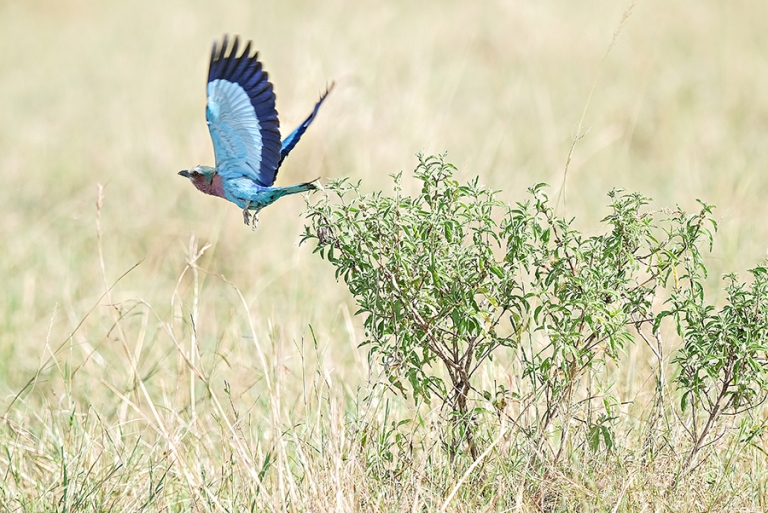 Check out the video below as the 1st cheetah was chased by 2 of its siblings after it caught the hare.
Video was shot at 60p and slowed down in post edit.

Regardless if its taking stills or videos,
the XT3 definitely gave me the confidence that I need
which is very important when shooting wildlife ( where moments happen in that split second)