By now, you would have heard about the newest camera that Fujifilm has announced

Thanks to Fujifilm Singapore, I was given the opportunity to bring this camera to Photokina 2018
In the short few days that I had the camera, I was able to take some images when in Cologne 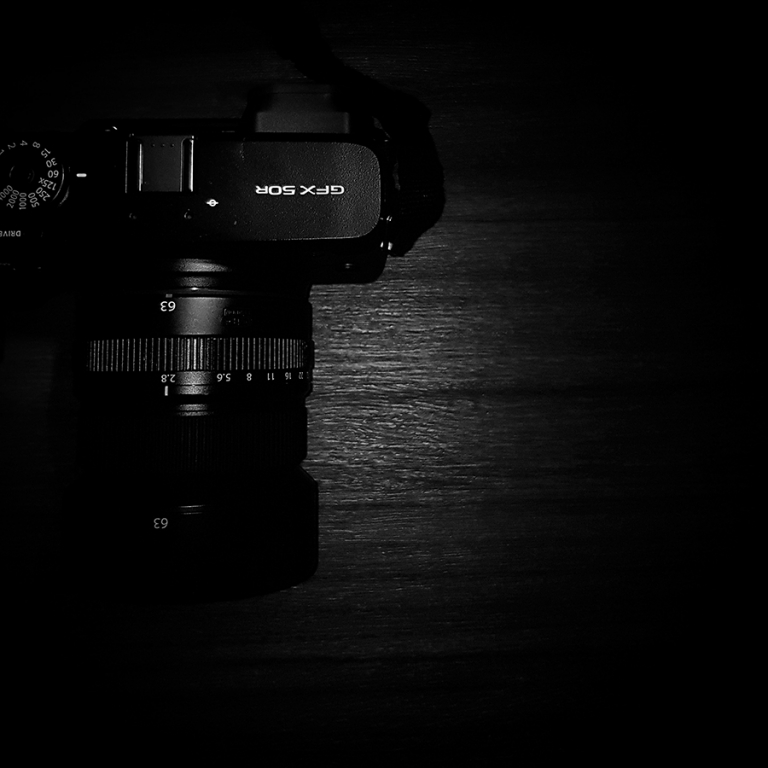 Just some simple specs about the camera

GFX 50R, the ‘R’ representing Rangefinder
GFX 50R is 145g (0.32lb) lighter than the 50S, and is 25mm (0.98″) thinner
The camera have similar specs with the GFX 50 s in general
But will have some differences
It will not have a battery grip
price will be lower at usd$4500 (which is a great price for those who want a medium format camera)
It does not have a top LCD view
THe LCD screen on GFX 50 R can only tilt up and down unlike those of the GFX 50 s, or the XT3
Buttons layout is different
The viewfinder is located at the left corner
battery is the same as the one with GFX 50 s
The diopter mechanism on the side of the camera has the same push-pull locking mechanism as the one found on the X-T3 which works really well. No more “turning that when pulling the camera from your bag

Frankly, being a GFX 50 s user, I was not too excited about this camera
But after using it for a few days, i have to say I love it more and more

Its a great camera for street photography
It is not as big as the GFX50s, so it does not draw much attention to the photographer.
I used mainly the GF 63 mm lens when I was in cologne
Fujiflm has also announced a new lens, the GF 50mm f3.5 , which i think will work great with the GFX 50 R

And of cos image quality in the GFX50R is as good as the GFX50S
At a lower price this time,
consumers who are itching to get a medium format, will find this the answer to their wants.

THe grip though is different from the GFX50S, its not as deep
So I am not sure how comfy it would be to use it with big lens like the GF 250 mm
It might not be as comfortable.. but I am not too sure, as I did not try it with the lens

Finally, I really enjoyed shooting with it.. so much so that I cant bear to let it go :p

AMyway, some images here to share .. taken in between breaks when in Photokina 2018
( I used the face detection alot for this .. and am glad to say it works extremely well) 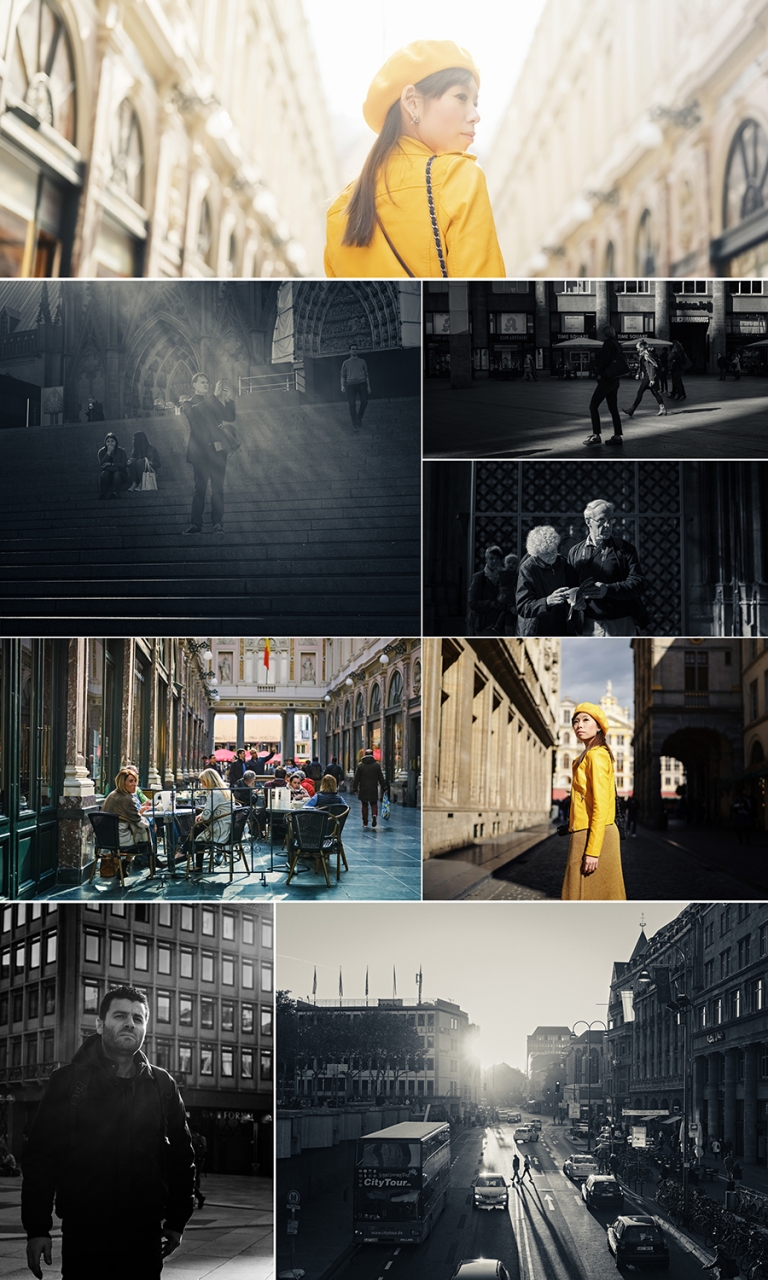 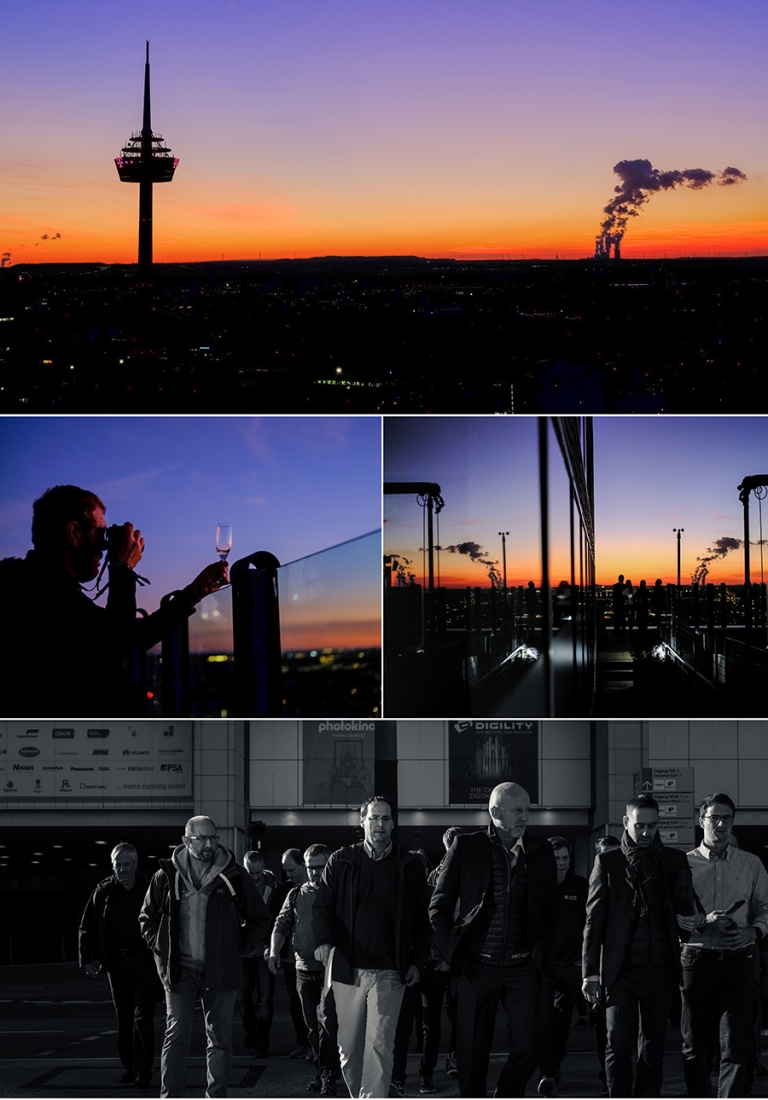 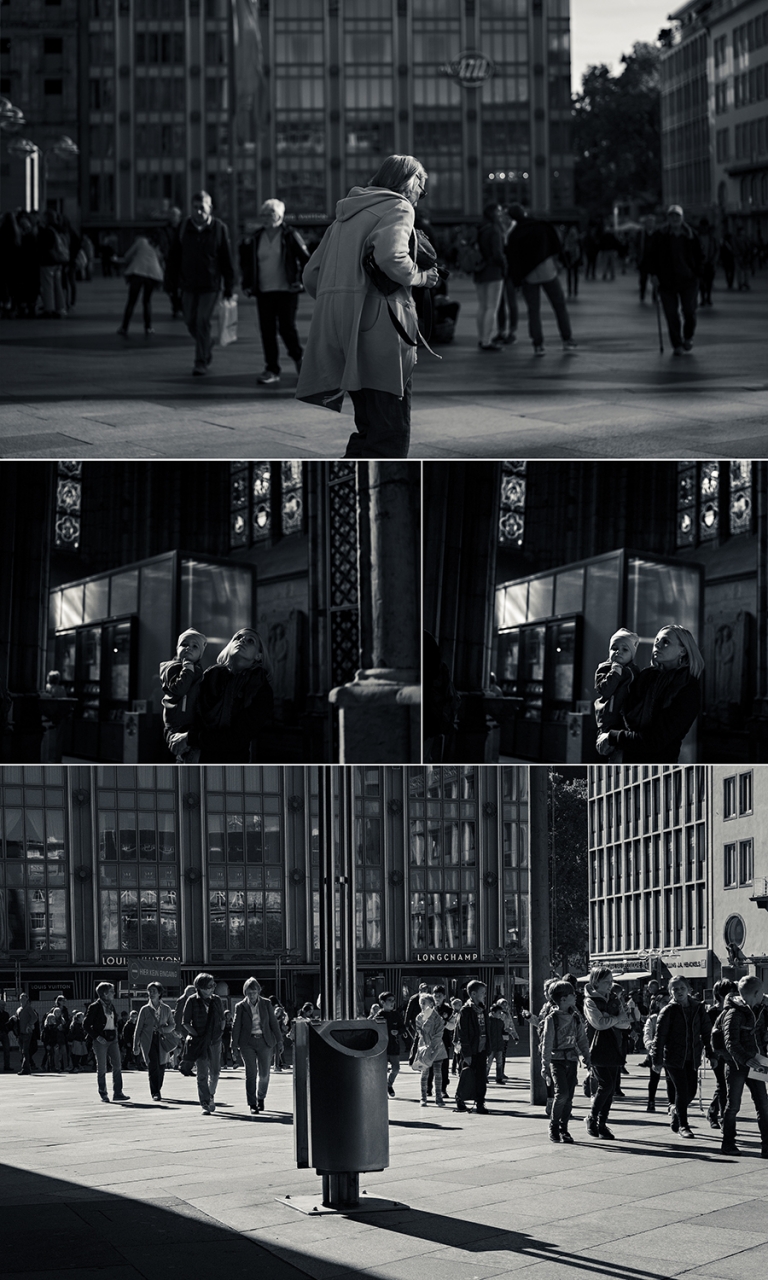 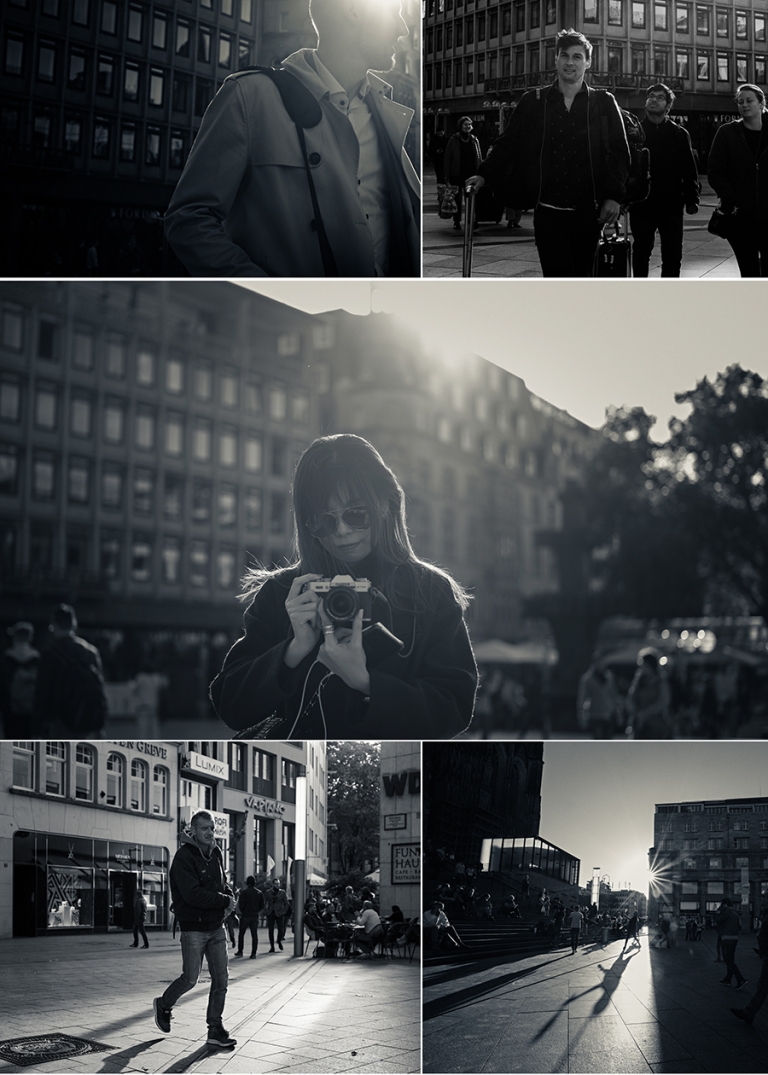 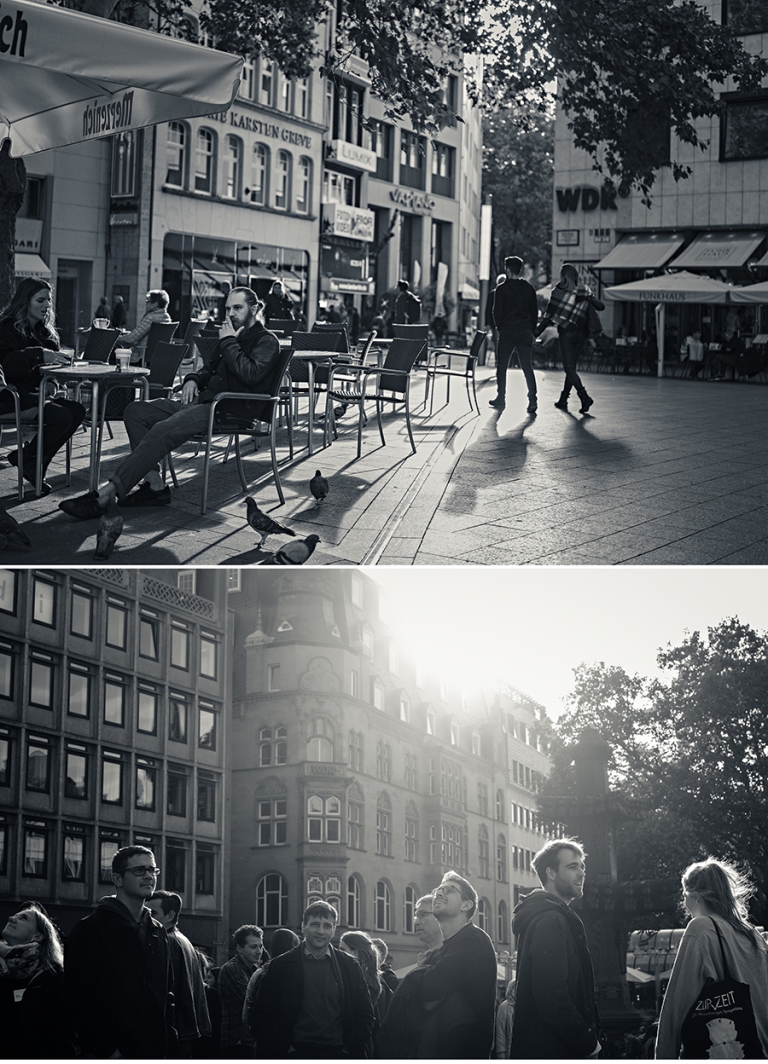 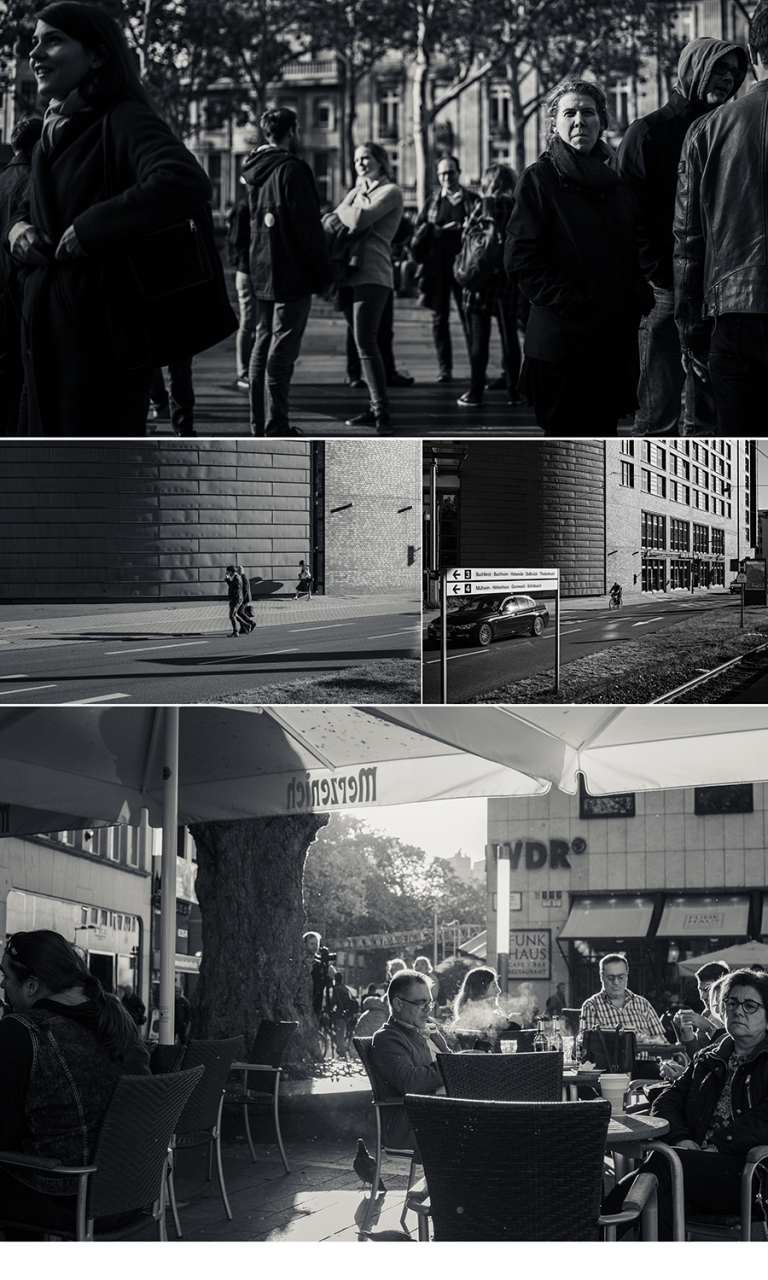 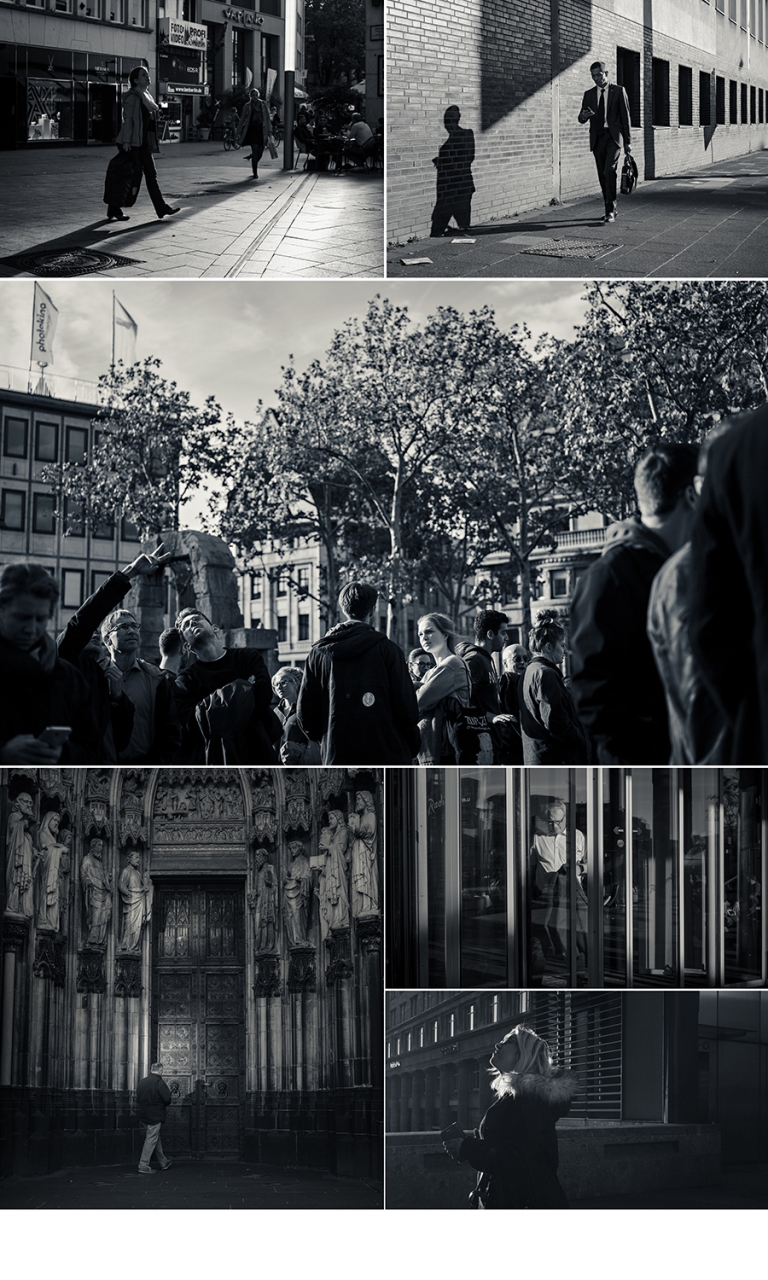 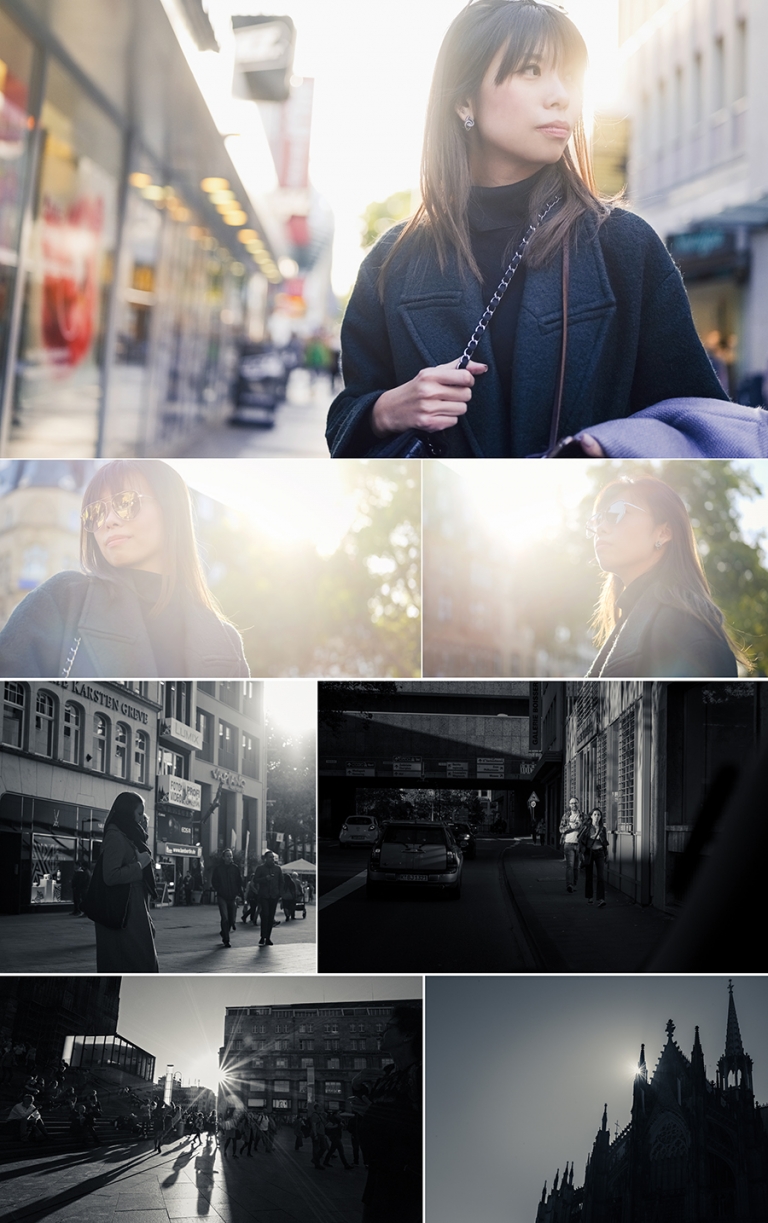